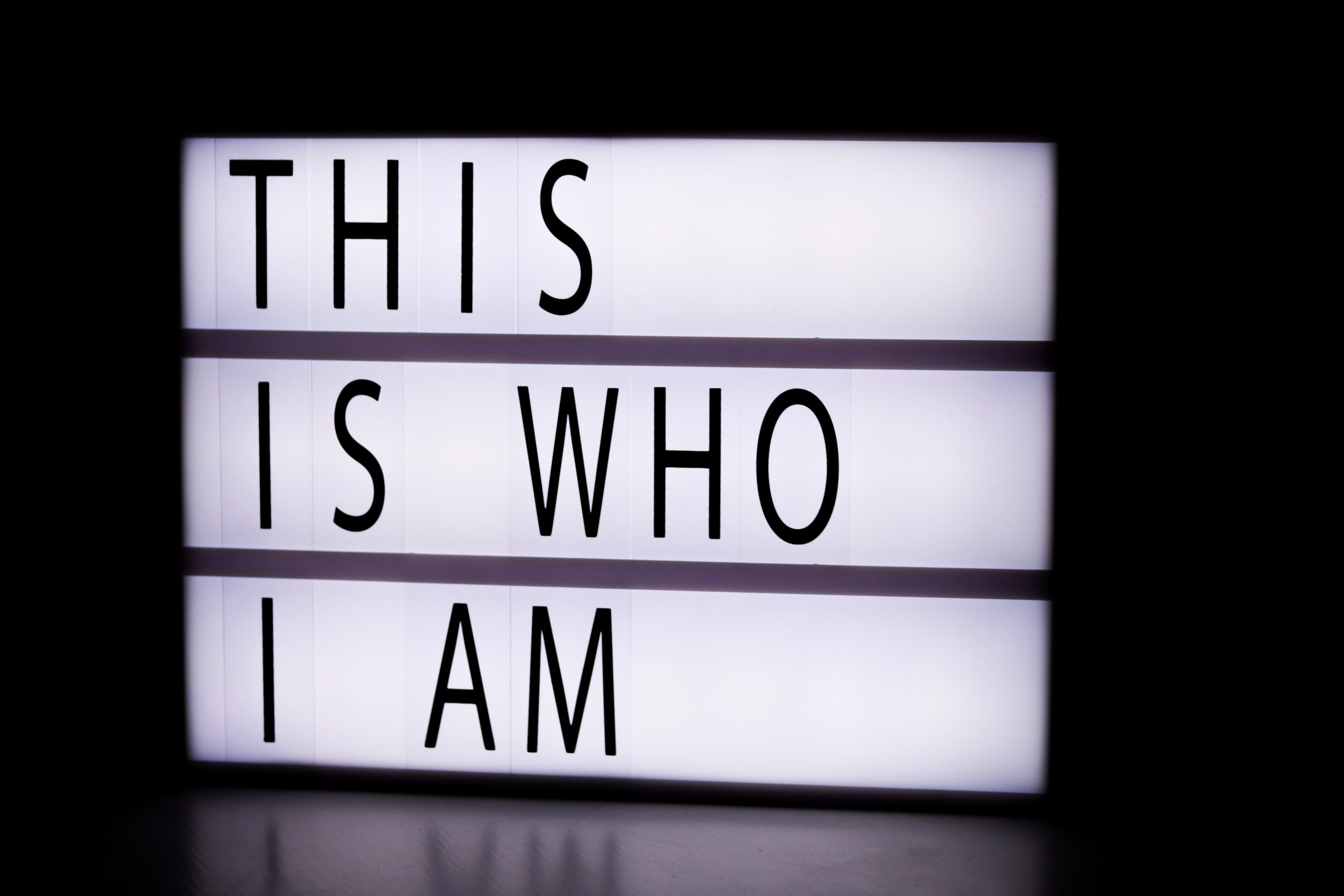 Sometimes you need to know who the user is in your Qlik Sense extension or mashup. Perhaps you want to help the user filling in some data, display notifications to the user or something else that I can’t even think of.

There is no property containing user id (at least not someone that I know of), you’ll need to call an API one way or the other. The relevant call in the API is getAuthenticatedUser(), available on the global object.

In an extension, you should use the global property available on the app, so the call would be app.global.getAuthenticatedUser(). In a mashup it depends.. If you need to do this before the app is opened, you could use qlik.getGlobal(config) to get the global object. But be aware that this will mean another open web socket. If you can wait, it’s better to use app.global, since that means you will reuse the existing web socket.

If you run this in Qlik Sense Desktop, you should get the string ‘Personal\Me’. But in Qlik Sense Enterprise it’s a bit more complicated. Ehen I run it I get: ‘UserDirectory=UPPER88QS; UserId=erik’. So this is a string, which contains two key-value pairs. You’ll need to parse this, to grab the UserId, or if you really want both values (perhaps you have more than one UserDirectory? Perhaps this is different between production – test – development?

But there is another method. Youd could use the Qlik Script system function OSUser(). In a mashup this is probably not a great idea, since you would need to either create a generic object containing OSUser(), or call the Evaluate method, not even included in Capabilities API, only in Enigma.

But in an extension the framework always creates a generic object for you and gets the layout. So you could add ‘OSUser’ to your initialProperties, and get the result in your layout, something like this:

In most cases you would of course have other stuff in your properties too, and they can easily be combined. Don’t show this in your property panel, if you don’t want your users to be able to change it.

This will mean that you in layout.user will have the user the same way as when you called getAuthenticatedUser(), you will probably need to parse it, but you don’t have to handle the fact that is it asynchronous.

This is all client side. That means it’s not really safe, you should not use this to restrict user access – it’s OK to use this to hide operations from the user that they should not be allowed to use, but you need to verify the user serverside too, in a safe way, that can not be hacked. But that’s another topic…